Insane in the Brisbane

Taking the typical tourist route from Cairns to Sydney, you get a skewed impression of the inhabitants of Australia. You’d be forgiven for thinking it was filled purely with tour guides, tour representatives, and touring Europeans. I’ve met more Swedes in the last 2 weeks than the last 2 years in the UK, which has been only moderately infuriating for Laura as I practice my vocational language skills.

So it’s with great pleasure that I found myself in a trendy bar in the centre of Brisbane, flanked by Australians on all sides, thanks to a shortcut to the centre of a large social group: modern jive dancing.

I’ve been associated with Ceroc, a franchise of the dance, for about the last 3 years, and in the last 6 months got more involved to the point of helping out beginners as a ‘taxi dancer’, demoing on stage, and applying to teach. So when I was looking at Australia as a holiday destination, it seemed natural to investigate the dancing scene. And there’s a burgeoning outcrop of several branches, not just Ceroc but also ‘Le Step’, ‘Le Groove’ and ‘Nuroc’. It’s popular in the bigger cities like Sydney and Brisbane, and even though we were only due to stay 1 night, we found where a vaguely local class would run and decided to join in.

I’d heard odd reports of Australian dancers being much more stylish than our homegrown counterparts – but I just didn’t believe it. Any country is so full of such varied people that I tend to believe that all abilities are represented, and as a class or group gets bigger, the more alike they become. So I was surprised when we were shown some relatively difficult moves in the beginner’s class at Chermside, just North of Brisbane centre.

I was disheartened, however, to discover some slight difference in the timing and was thrown off when people started moving slightly too early – it seems like in Le Step (as oppose to Ceroc) you anticipate the move by stepping back on the last quaver of the bar, and not the first beat. At least: I think so. Having been to two classes I’m also starting to think it’s potentially interchangeable, or perhaps makes no difference to anything except your own footwork.

But trying to work through some discrepancies, and rationalise everything I have seen, I can say that there are still plenty of Australian beginners, but the moves that are taught have a definite slant towards flash. This resulted in a few more sloppy mis-steps but also a general haze of elegant twists, turns, drops, and even some (banned in Ceroc) aerials when viewing from the sideline.

It was very amusing to be singled out as British visitors – especially when Mick, the proprietor of Le Step, announced our presence at the start if the intermediate lesson. We found everyone was very friendly, interested in our backgrounds, and helpfully offered a lift home – which we gratefully accepted.

So we might not be special as the awkward British tourists trying surfing for the first time, or grinning inanely when holding a koala, but at our hobbyist club we were a gratifying mixture of fellow companion and quirky ex-pat.

We just had enough time to take a wander around Brisbane, and wonder if they’d styled it heavily while looking at London. Their ‘Southbank’ is eerily similar to our own – complete with stony museums and performing arts centres and a Ferris wheel offering views over the city.

Brisbane is yet another city we’d love to explore further but our aggressive schedule keeps us pushing on. But perhaps that air of the unexplored gives any location a mystique I would prefer not to demystify in this case. 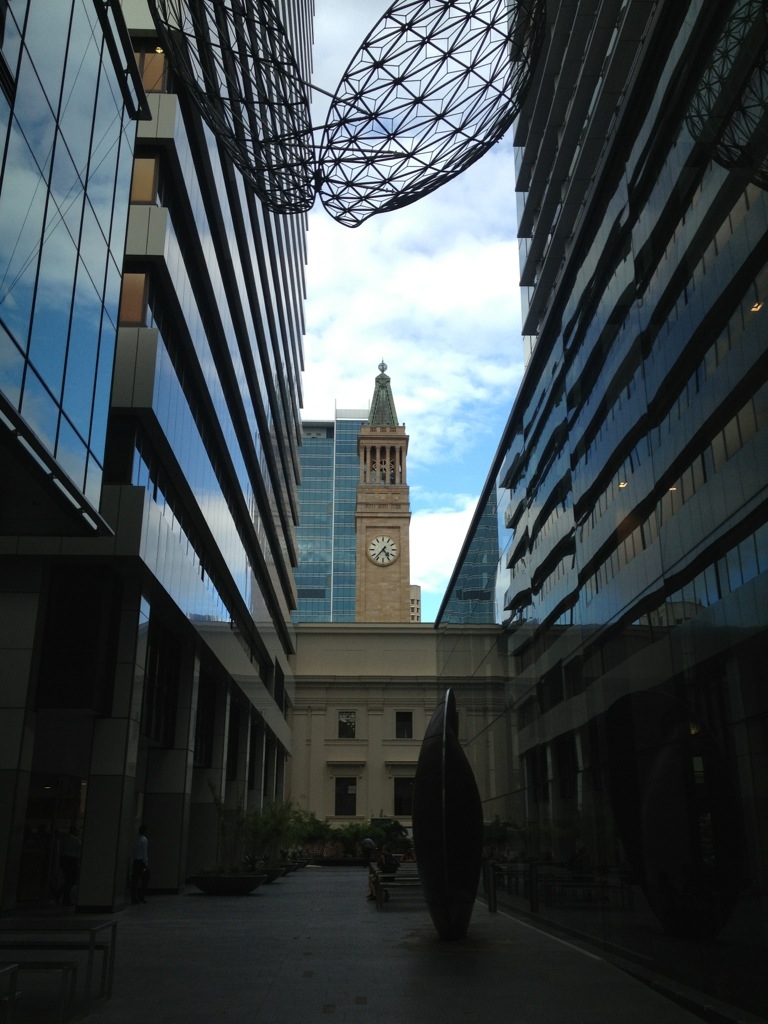 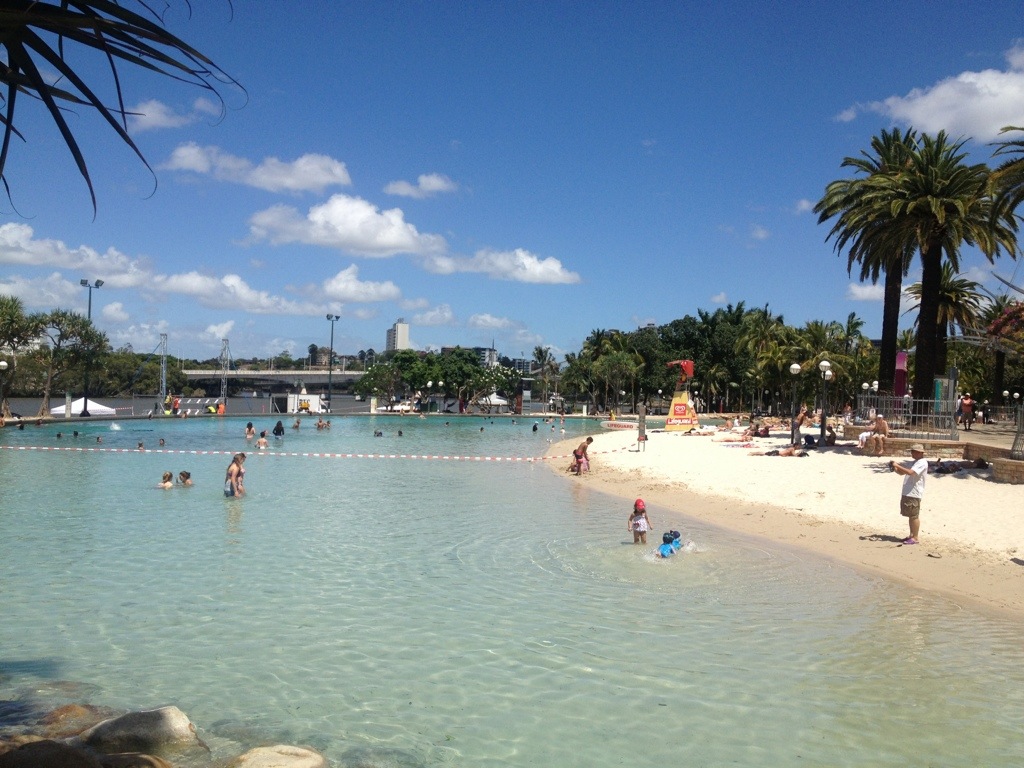 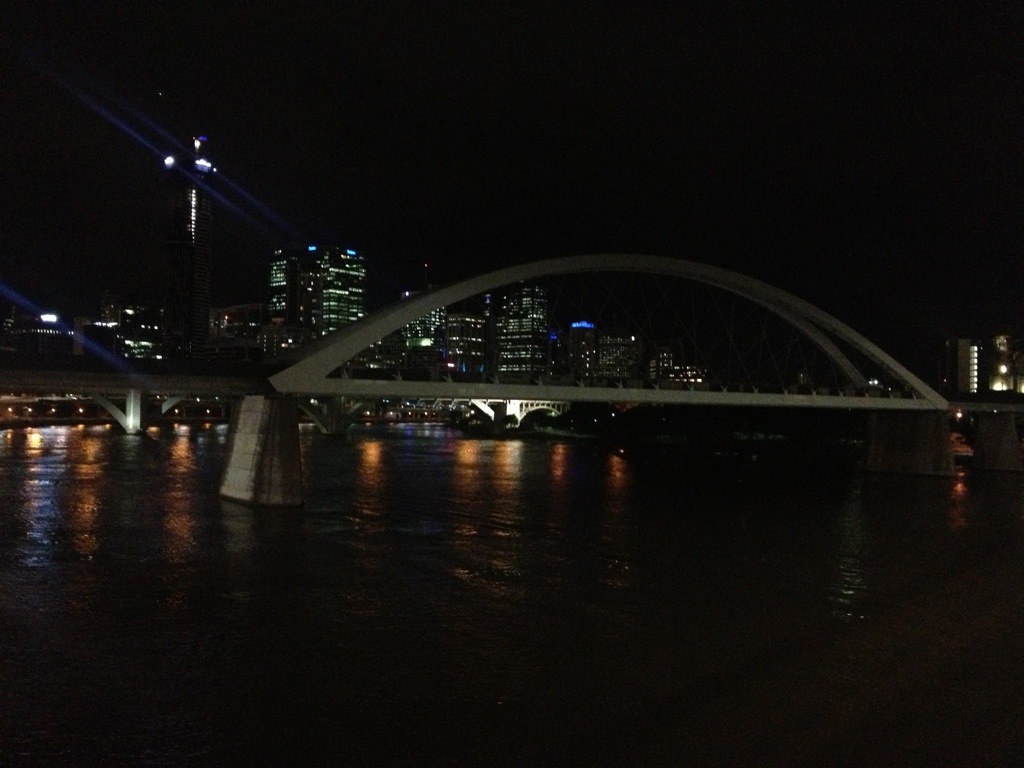 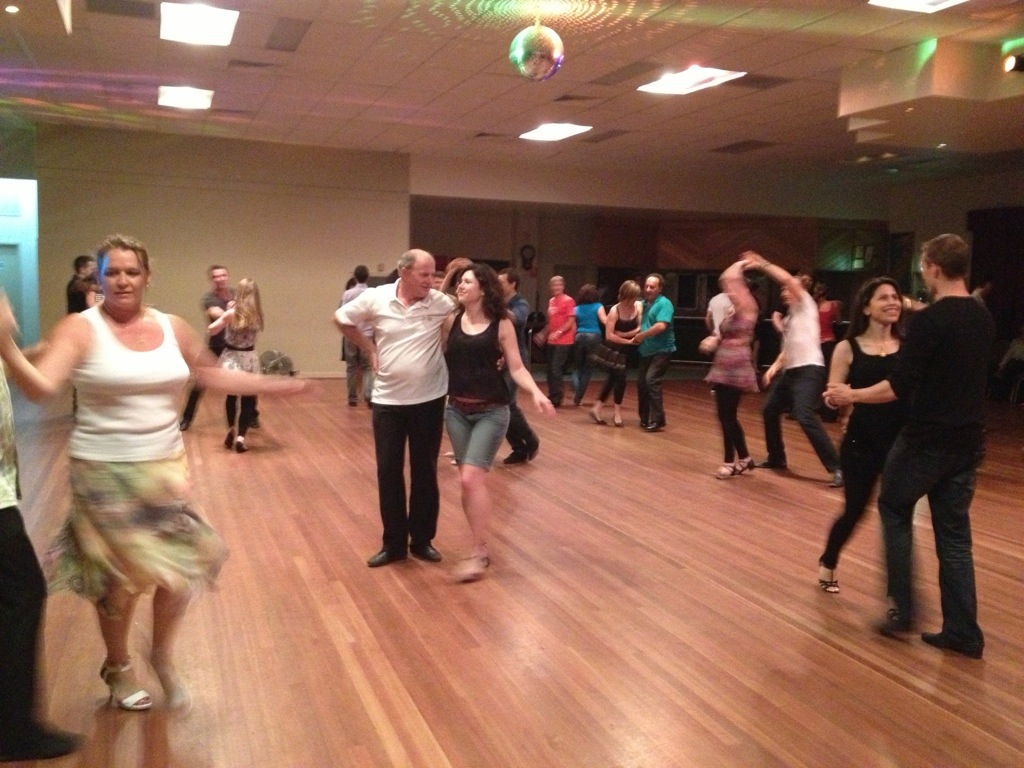