On our last day in Cairns, Laura and I went for a trip up the coast with a friend we met in the hostel: Matthew, a fellow Briton from Newcastle. The plan was to see as much of the Atherton Tablelands as possible.

Our intentions were far too optimistic, though, and we really only got 1/4 of the way through our journey, but we still saw a hidden gem – an idyllic rock pool at Mosman Gorge. It was full of boulders that you could swim to, and climb on, and then look up to a vast mountain encircled with misty clouds. For a second I felt like I was in a level of Zelda, and I was going to climb it and fight a boss at the end.

We spent far too long in the water and I was shivering by the end, but not before I had climbed several boulders, slid down a natural water slide (with some bumpy rocks along the way), and jumped off a giant rock (my ‘seal-like’ climbing technique, upon said rock, proving quite entertaining for both Laura and Matthew).

We’d hired a car for the day and driven up to Palm Cove, a lush beach with little else to do but eat and drink up the comfortable atmosphere and have a swim in a safe (from jellyfish) netted area of the sea. Then we pushed up to Mosman Gorge.

If you want to do a crocodile tour you’ll need to be there early; information we didn’t know as we wildly missed all the departure times… We just had time to return to Port Douglas for some dinner, mess around taking stupid photos on the shore, and head back to Cairns.

So we might not have seen Juliet Falls or any voracious crocodiles, but we did have a unique day out – which was the plan all along. 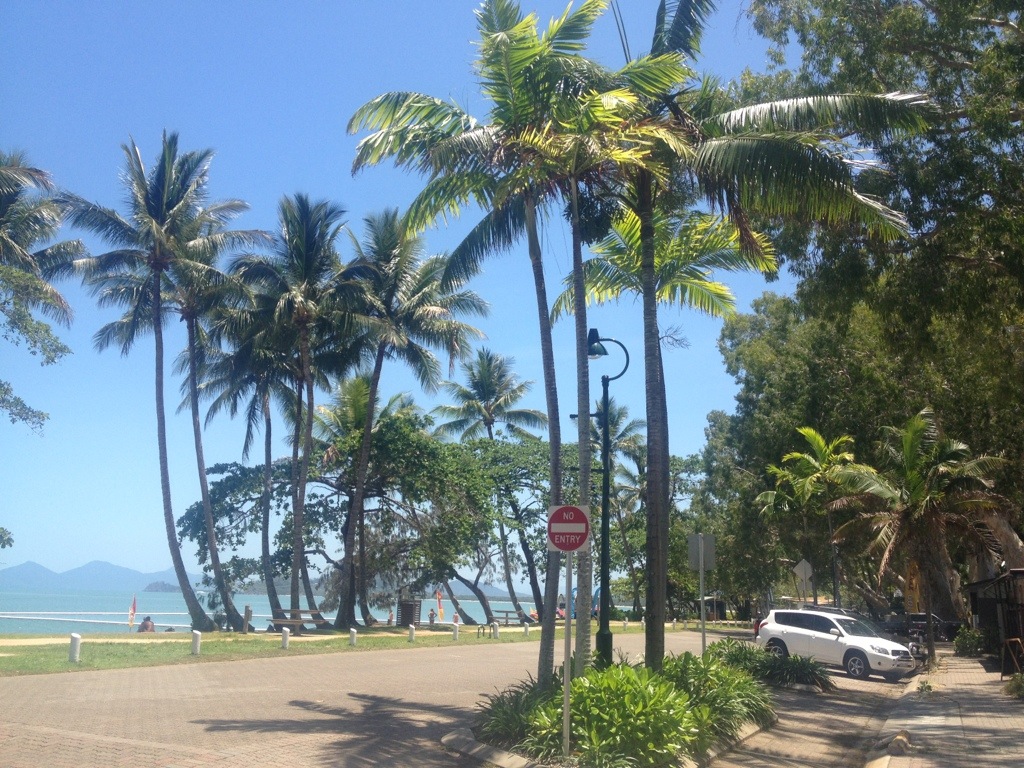 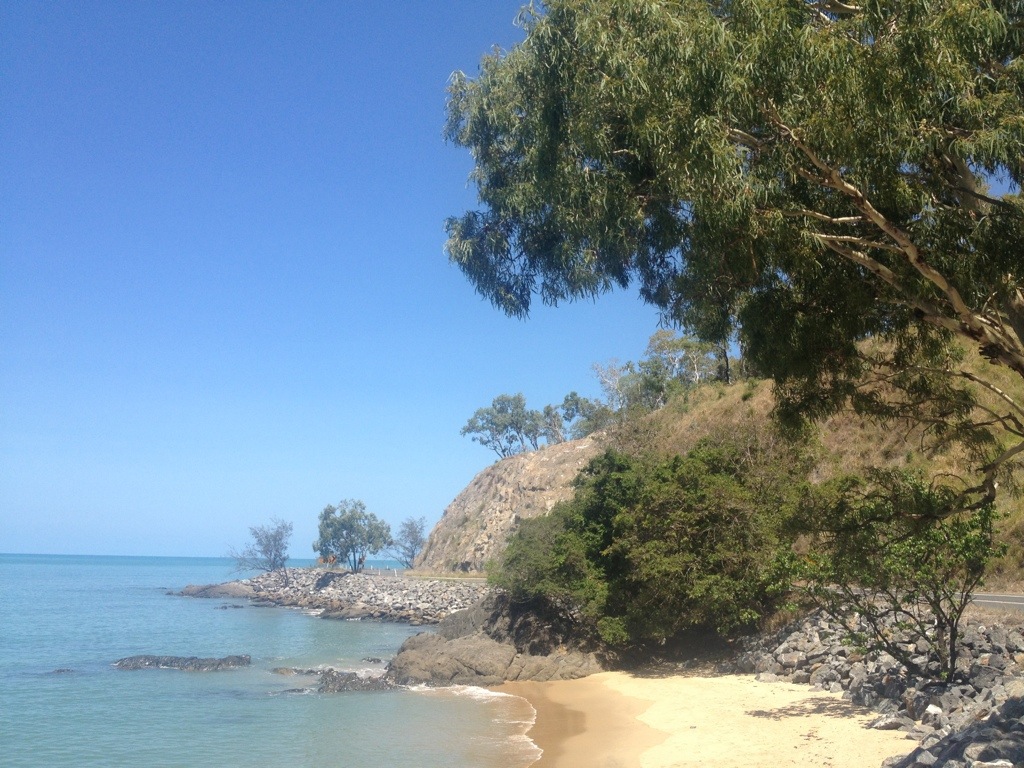 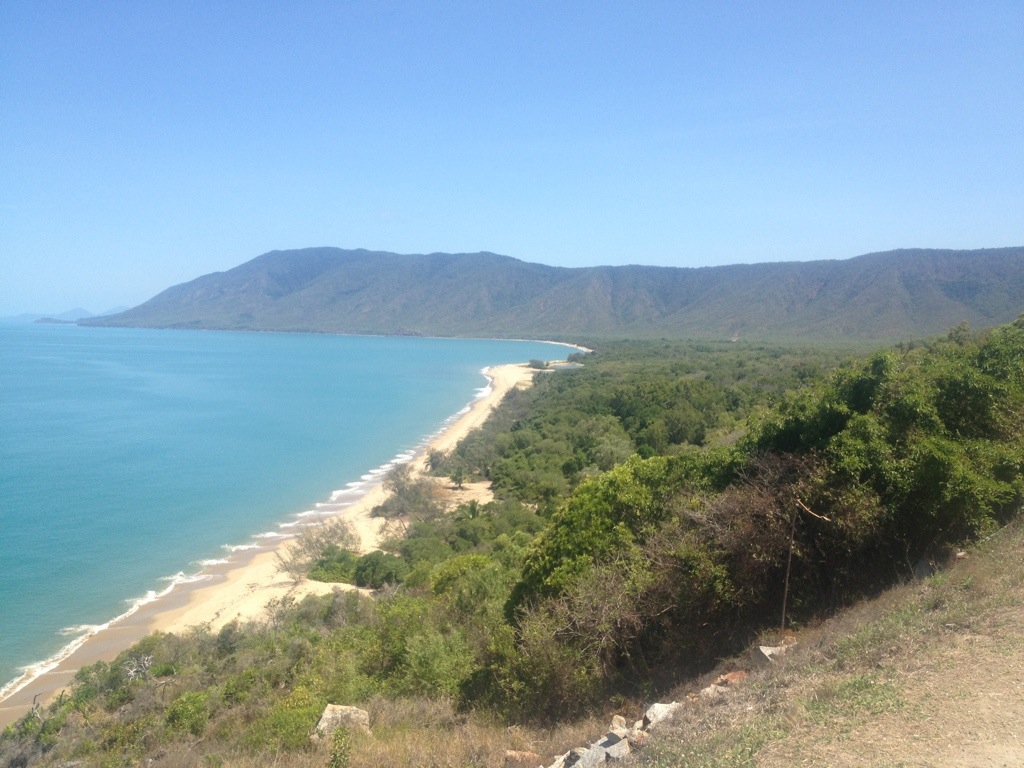 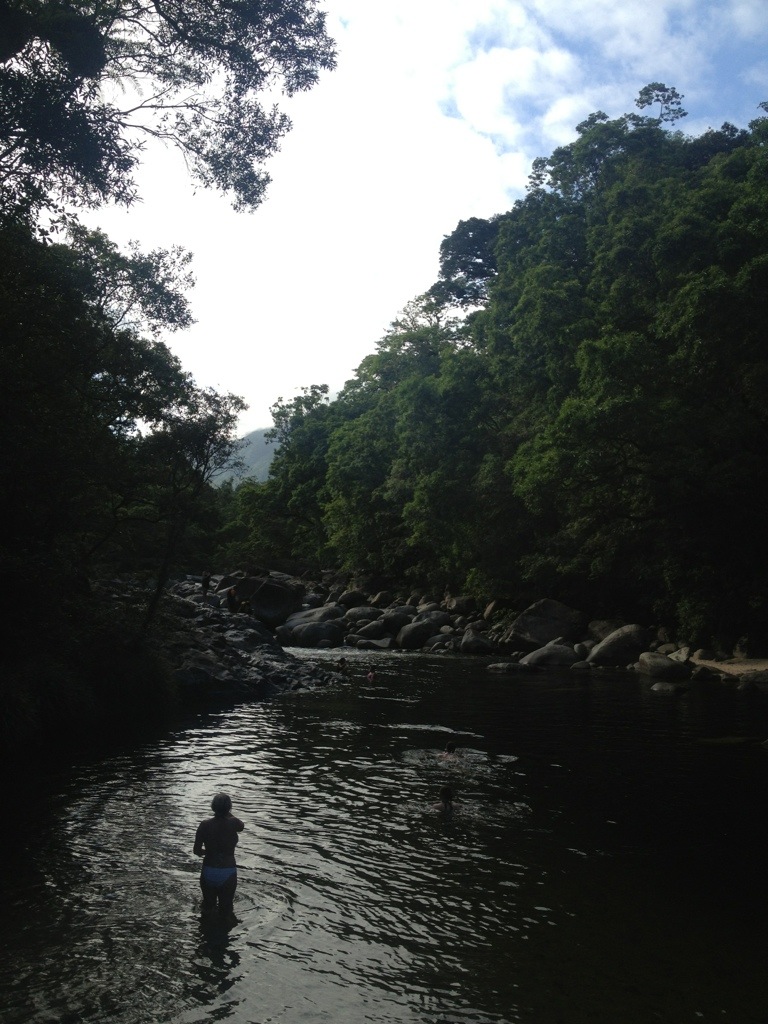 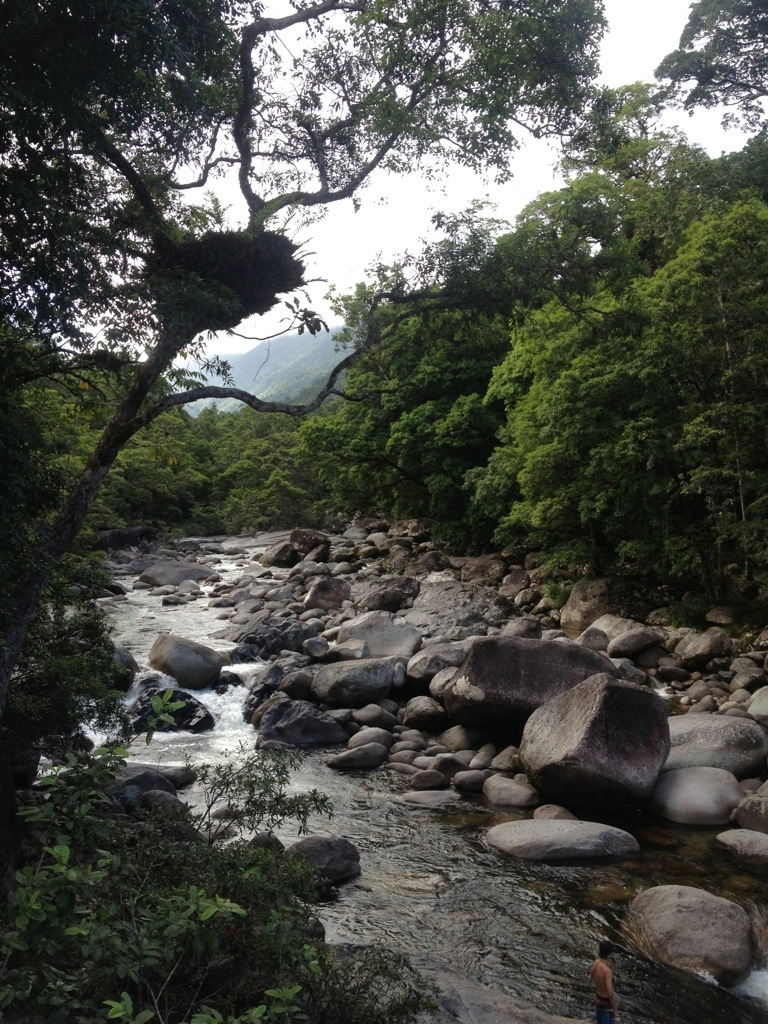 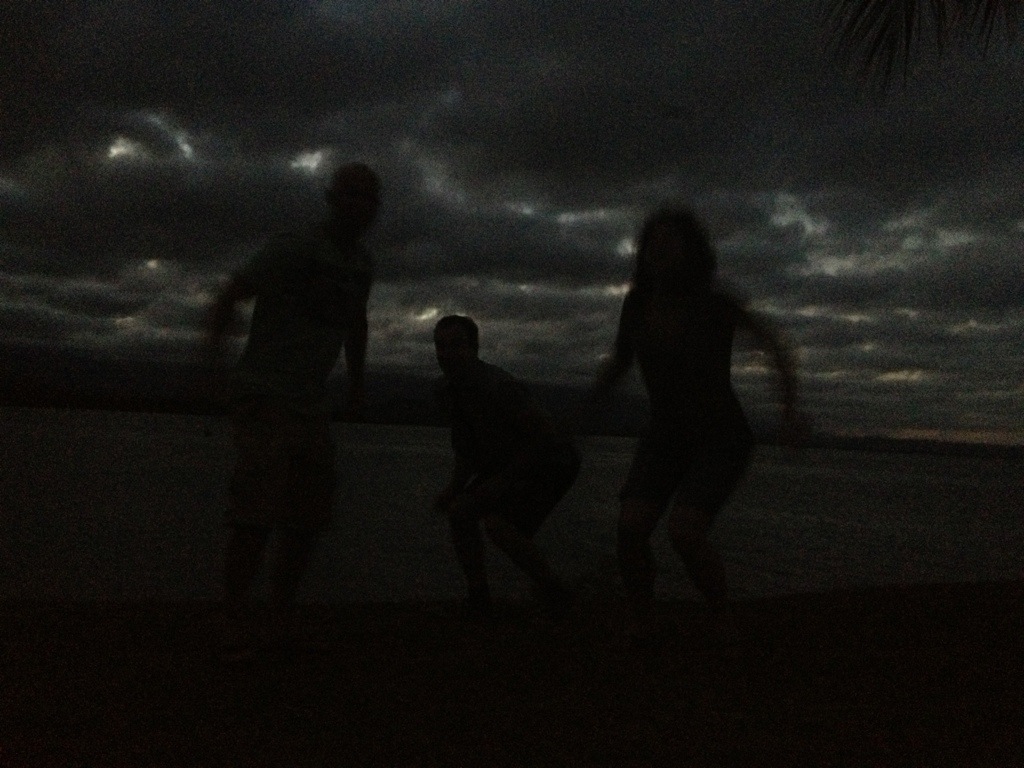 This entry was posted in Travel and tagged Australia, Mosman Gorge, Swimming. Bookmark the permalink.