My stomach is a battlefield, my intestines the trenches. Corpuscles run in fear as mustard gas erupts around them and arteries wince as more saturated fat rains down from the sky.

I think it’s safe to say I’m having a hard time adjusting to a holiday diet – after a huge dinner out one night, and countless desserts, I have completely lost my appetite. It may be because back home I generally eat plain bread and sandwiches, and here I’ve subsisted mainly on doughnuts and fatty treats. Now I have no idea when I should eat – I just do because it feels right – but I enjoy more extravagant meals anyway.

And extravagant, rich, buttery foods are available everywhere. Now I’m actually trying to avoid them, but when the standard stop for a Greyhound coach is at the local McDonalds, it becomes difficult.

We’ve now completed the Route 66 part of our journey – we’re in Chicago. This is technically where 66 starts, running all the way to LA, so we’ve essentially done the first half of the road backwards.

St Louis, our final driving destination, was great. It felt like a big city but without a lot of the congestion, and had a lot to offer eager sightseeing tourists (like us). We went up the enormous “Gateway Arch”, took a trip down the river, and saw an American Football game. I can’t honestly say I understood what was going on most of the time, but I enjoyed the atmosphere at the stadium, and the hot dogs sold outside were terrific.

We had a chance to try a local delicacy – frozen custard! It was very nice, actually a lot like ice cream (and you can get it flavoured with all sorts of other things).

We had an interesting greyhound coach up to Chicago, because we were packed on without about 10 ex-cons who had been freed that day. At first it was pretty scary, and we didn’t even ask what they had been arrested for, but they were just pleased to be going home. I did have to avoid some threatening gazes that came my way though.

Yesterday in Chicago we took a water taxi to the Sears Tower (now the Willis Tower), the tallest building in the states, and queued for hours to go up it. I should tell you that I have two fears: heights and spiders. I suppose my absolute worst nightmare might be to be dangled from a great height above an enormous spider, but anyway, the Willis Tower Skydeck seemed specifically designed to torture people like me. They’ve built glass floors into overhanging ledges from the 103rd floor of the tower. And being the glutton for punishment that I am, I just had to go over it. Sarah did well and stood near the end quite early on (though she did admit that it was quite scary) – I had to kneel down and back onto it, only snatching glimpses of the sheer 1,000 foot drop below us. There’s a good photo (that I can’t post yet) of us above the ledge, pure fear visible in my eyes.

After we descended we ate at Giordano’s, who make stuffed pizzas with your choice of ingredients, went to the Threadless retail clothes shop, and went to a late night blues bar. After only 24 hours in Chicago, I felt like it was a very cool place.

Today we got up and frantically tried to dry our clothes which we had washed in the bath yesterday, although all my underwear was still soaking wet. I jammed it all in the suitcase anyway, acutely aware that I may open it in Toronto to find a bundle of mouldy boxers.

We just had time to hire bikes and cycle from the beach (yes, Chicago has a beach – with proper sand) to Navy Pier. It’s a tourist fest, a pier jammed full of restaurants, stalls and cheesy attractions, but still worth a look.

Now we’re on the Greyhound once again, faced with a 14 hour trip to Toronto, going through Detroit and London (the one in Ontario). I’m not looking forward to the 3am stop, but at least sleeping on a coach saves accomodation money. 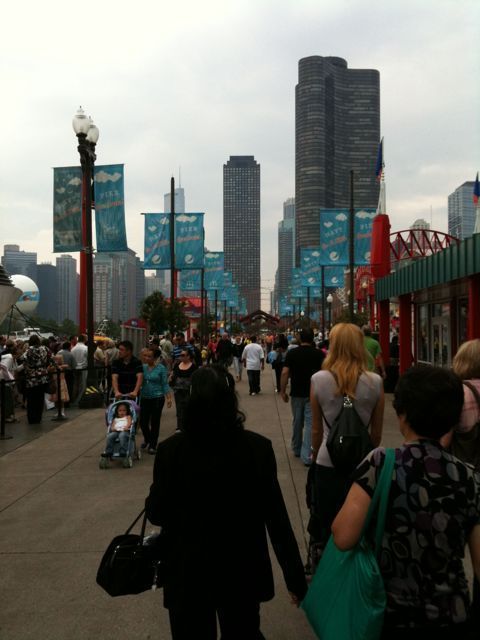 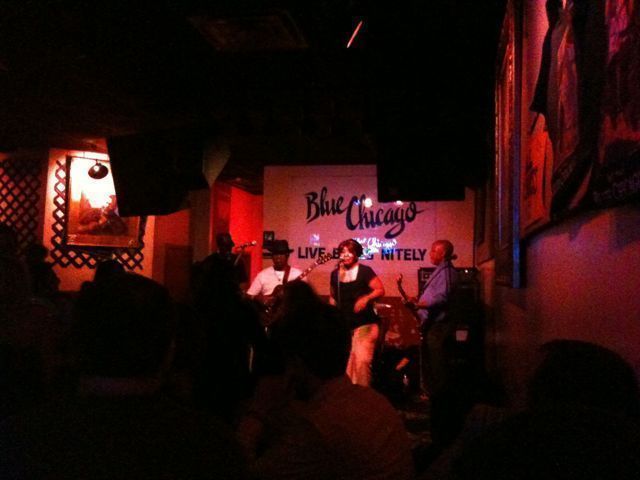 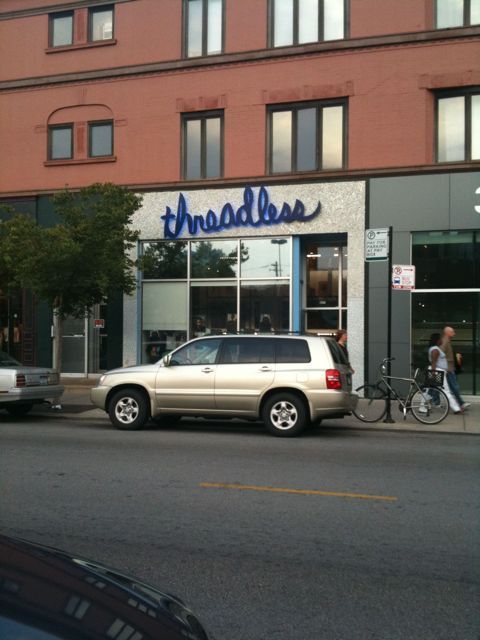 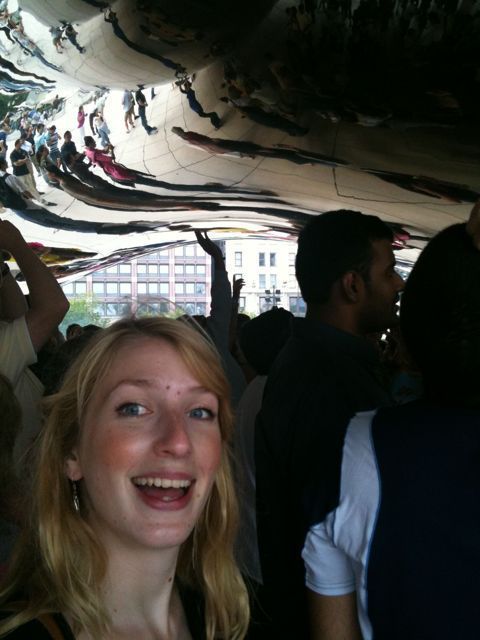 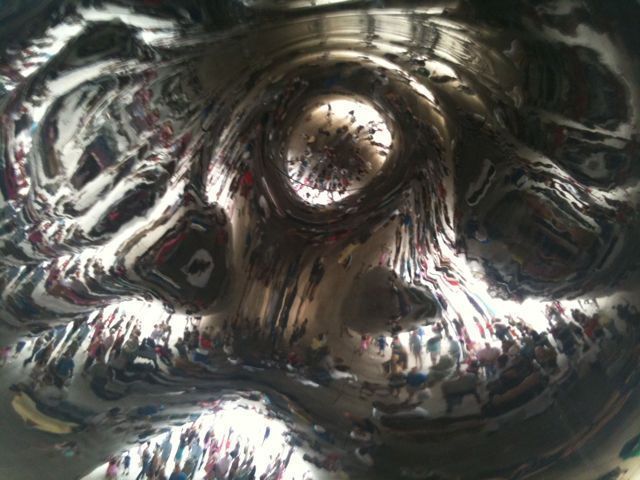 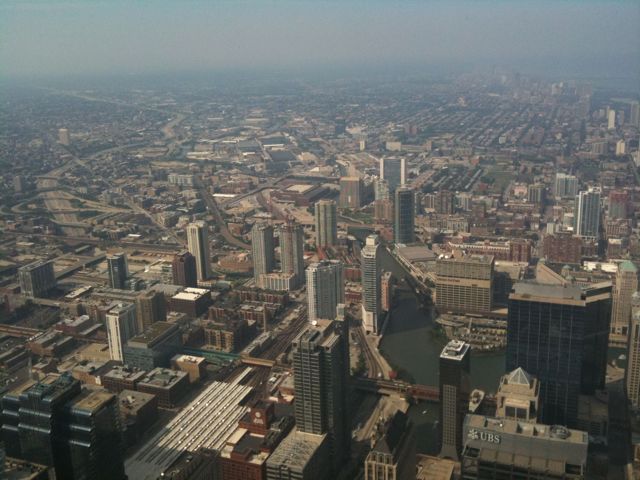 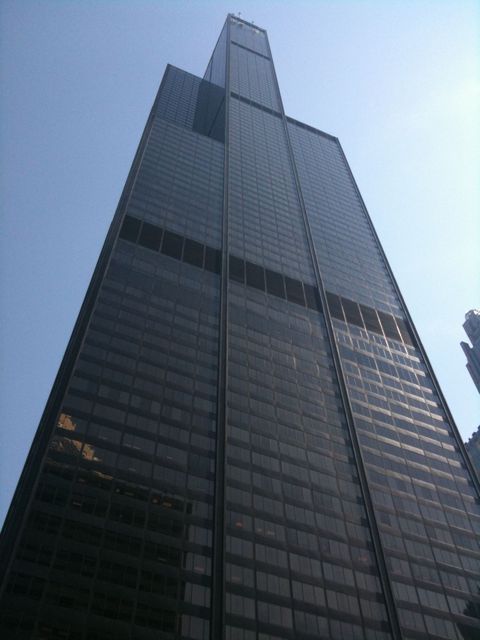 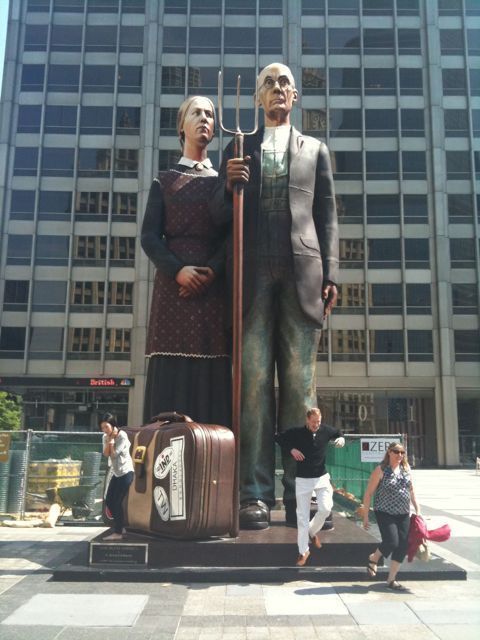 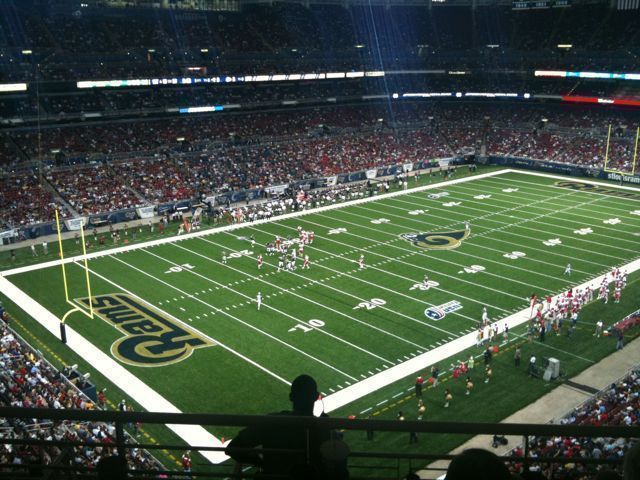 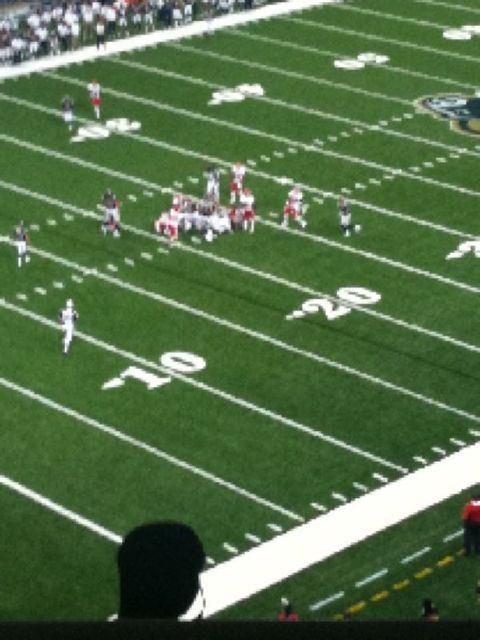 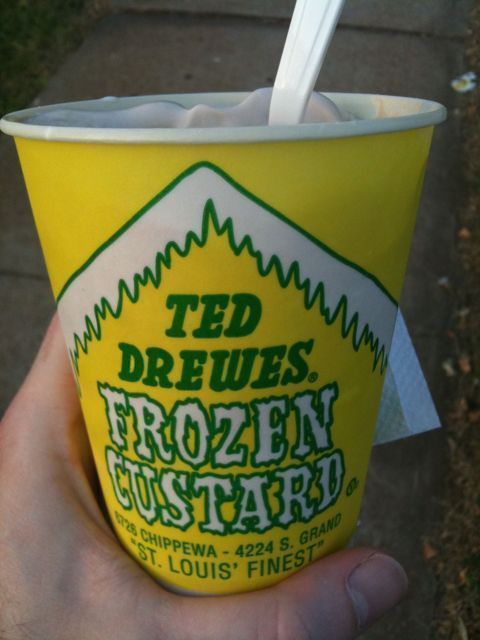 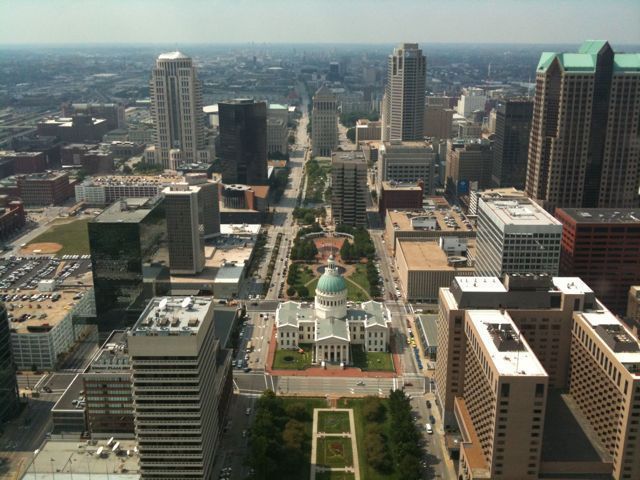 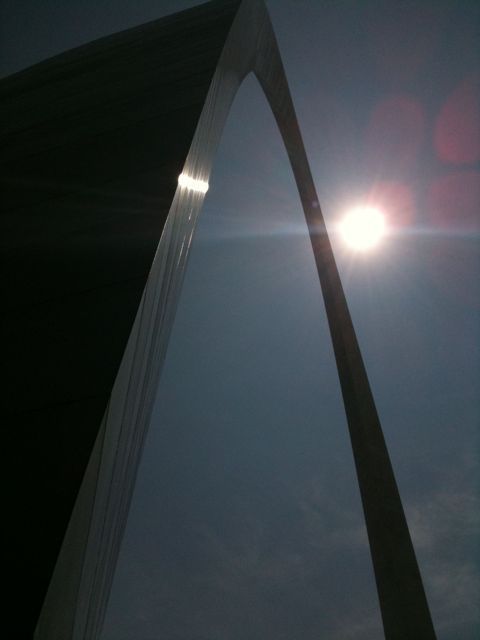